Vote Australia today launches a campaign that helps Australians demand that laws be passed to better protect voters’ identities from theft and abuse at this year’s 2019 federal election. 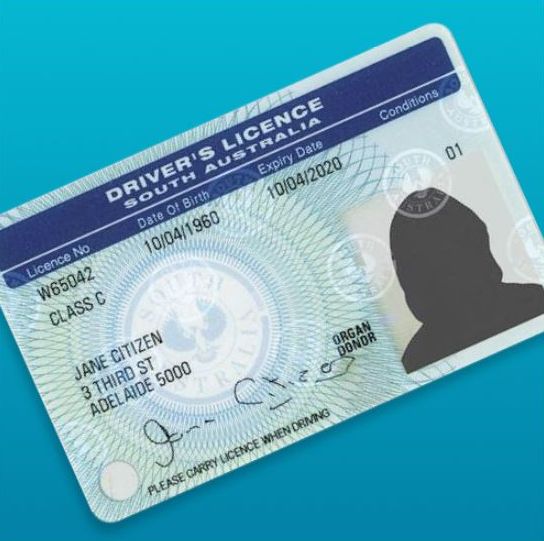 The campaign tells Australians that current law does not require voters to present proper identification when they go to vote and that people voting in the names of other voters could cause election results in marginal seats that are not the will of the voting majority.

“Australians have long known that something is wrong with the way they can vote without showing identification.  We understand that law-abiding Australians of all political persuasions are appalled that a person can vote as any person they like in as many polling places as they like and get away with it,” says Mr. Kirkpatrick, President of Vote Australia.

Voter-identification was a recommendation of the Chairman of the Federal Joint Standing Committee on Electoral Matters in its final report on the 2016 election released in December 2018.

Vote Australia is a non-partisan advocacy group that aims to educate voters about their electoral system and their rights as voters.

The campaign can be found here:  www.voteaustralia.org.au/voter_id_campaign_2019